The Primetake Specialist 300 BLK range has been designed for assault rifles and high accuracy bolt-action rifles. The 300 BLK Urban Combat Round (UCR) is a Special Purpose round designed to defeat laminated and double glazed windows as well as other common urban barriers at a distance of up to 300 metres. The projectile will penetrate windows and remain accurate to achieve target engagement of the initial point of aim behind the defeated window. The UCR maintains sufficient residual kinetic energy post primary target due to high mass and velocity retention.

The projectile is a 154gn flat nosed monolithic construction. The round will consistently cycle at extremes of temperature through popular weapon systems.
This 300 BLK ammunition, as for all Primetake’s ammunition, has precision manufactured components and are hand built to high specifications, thus achieving a high level of accuracy and consistency.

The Primetake 300 BLK Urban Combat Round offers up to 100% hit probability at 450m and beyond on a figure 11 target (IPSC). The UCR round achieves up to 99% mass retention when fired through domestic double glazing. Recommended barrel twist rate 1:6 to 1:8. Accuracy fired from match quality barrel at 75 metres ≤1 M.O.A. 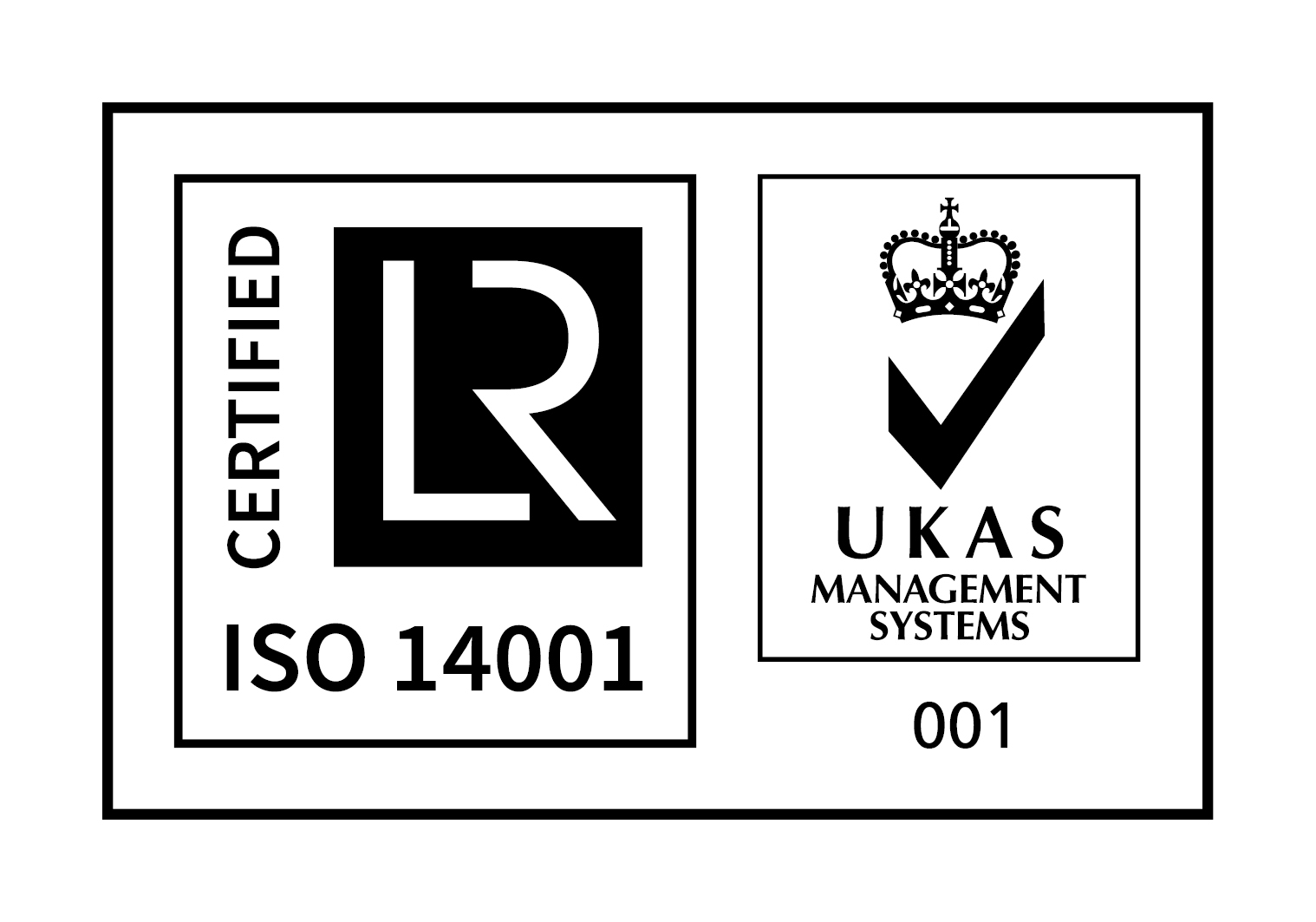 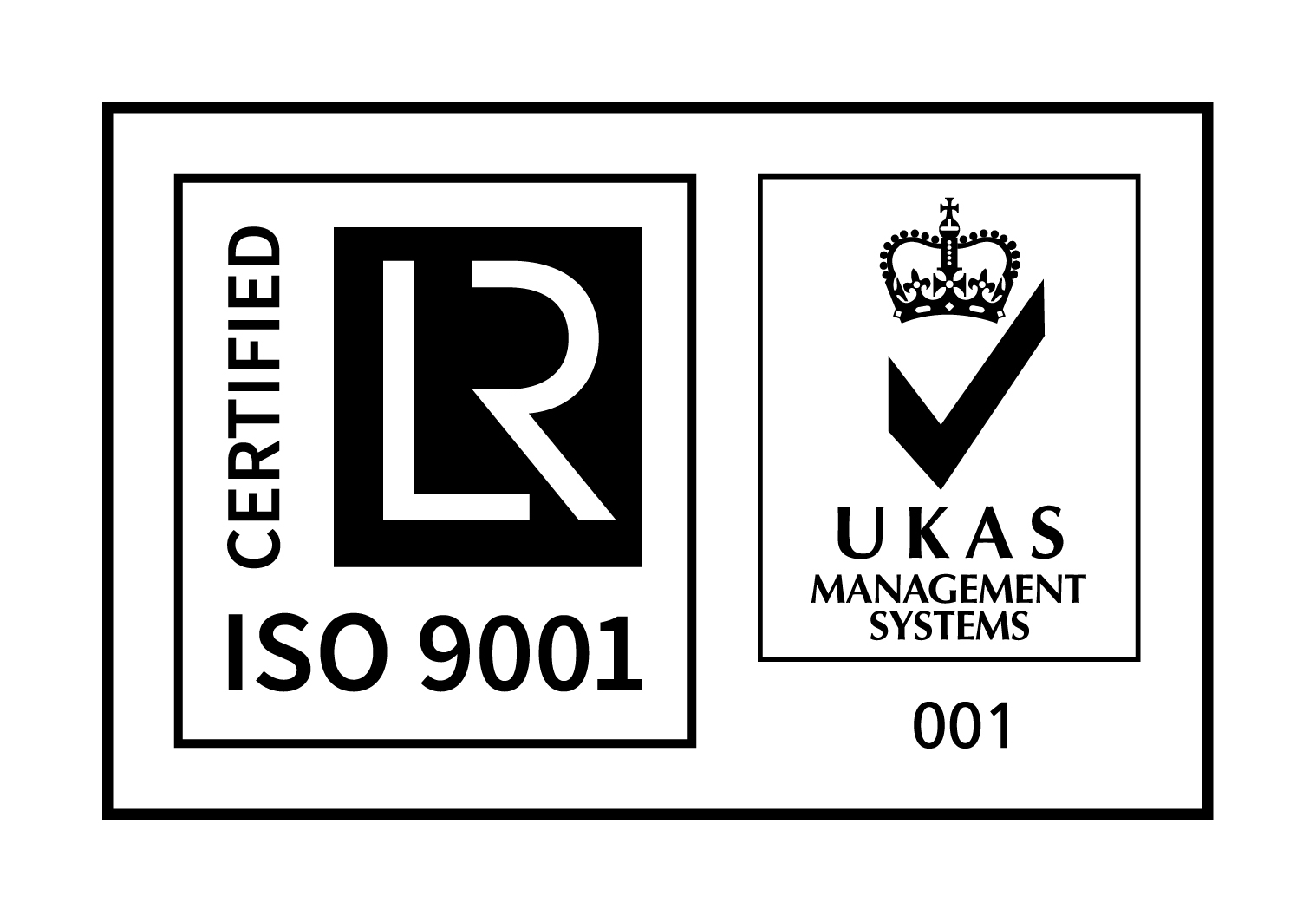 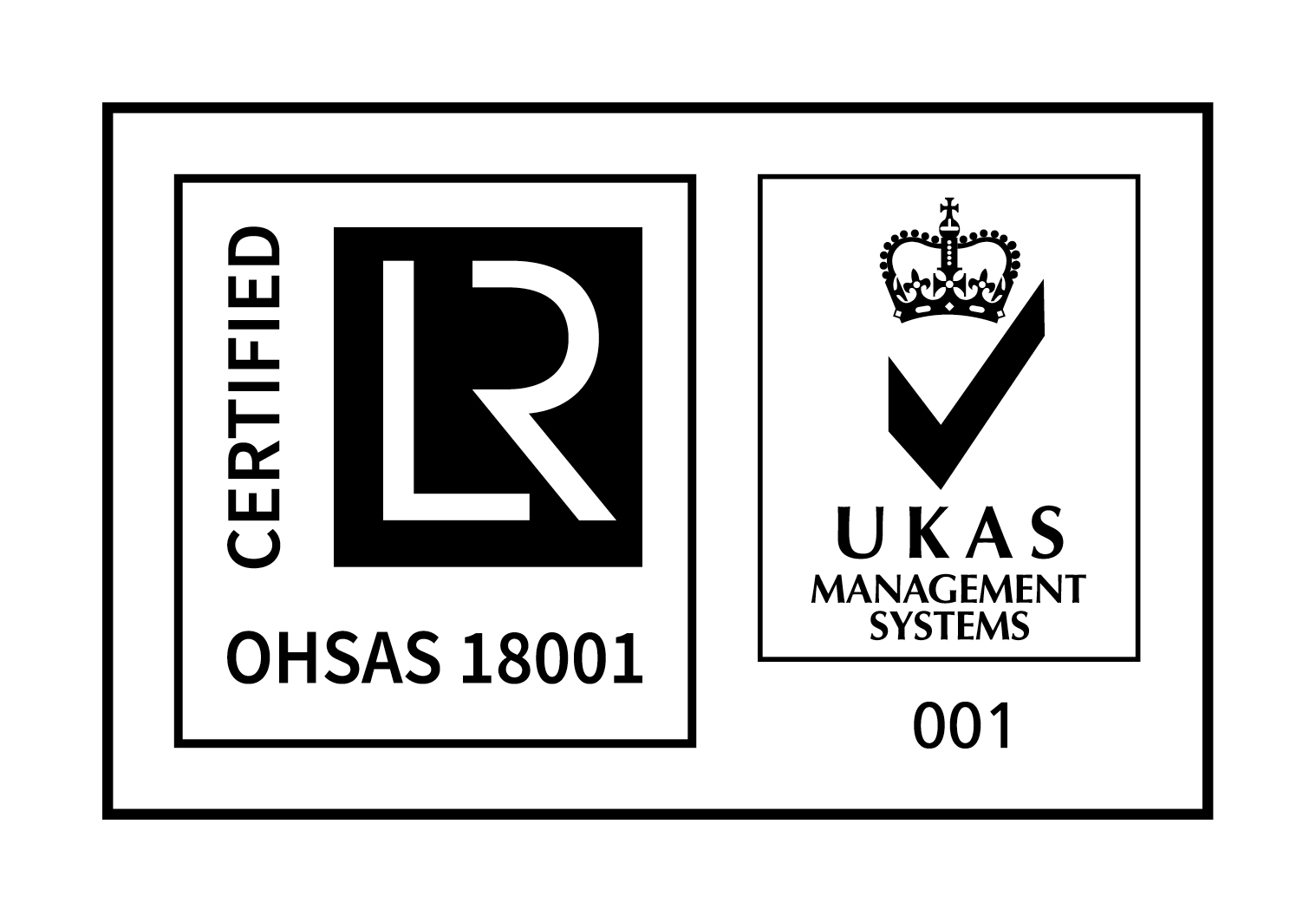 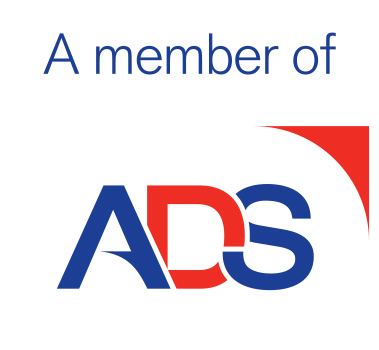